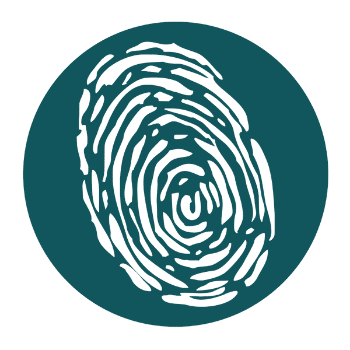 This project, located on the scenic Chapman’s Peak Drive (colloquially known as ‘Chappies’) Hout Bay, is an environmentally sensitive location that resulted in environmental restoration having to be undertaken. Prior to us commencing with the project we harvested flora that fell within the project site and which would otherwise have been destroyed had they not been transplanted. These plants were maintained in a nursery off-site for the duration of the project and returned to the site as part of the restoration phase towards the end of the project.

With the project falling within the Table Mountain National Park, all flora that was used during the rehabilitation phase was propagated using mother stock that was collected from a 500m radius of the site, ensuring that all flora was true to the site. We harvested fynbos seed, which was smoke treated and reapplied after doing the necessary soil amelioration.
So as to blend the building into its surrounding, it was cladded in Table Mountain sandstone. Our team of stonemasons used rock originating from the site and surroundings to clad the various planters.

Get a free consultation
 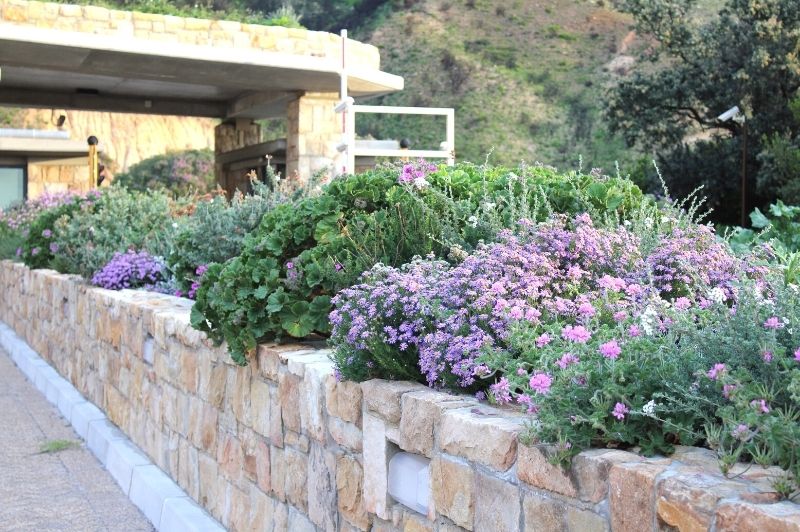 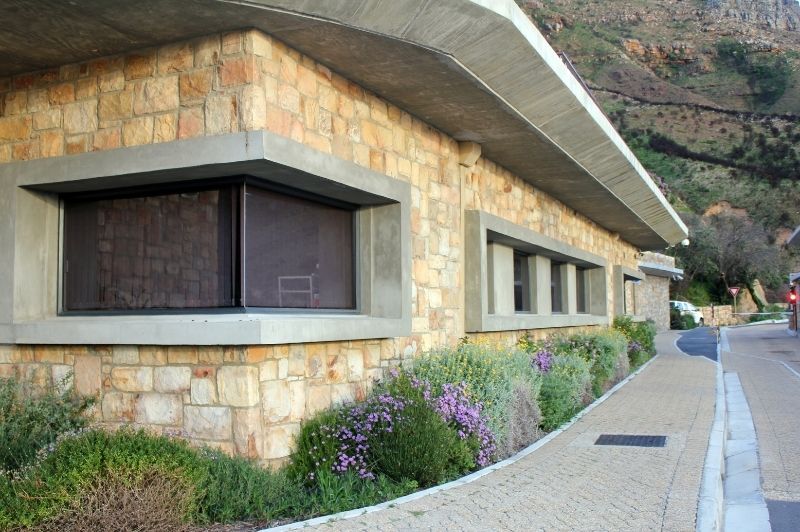 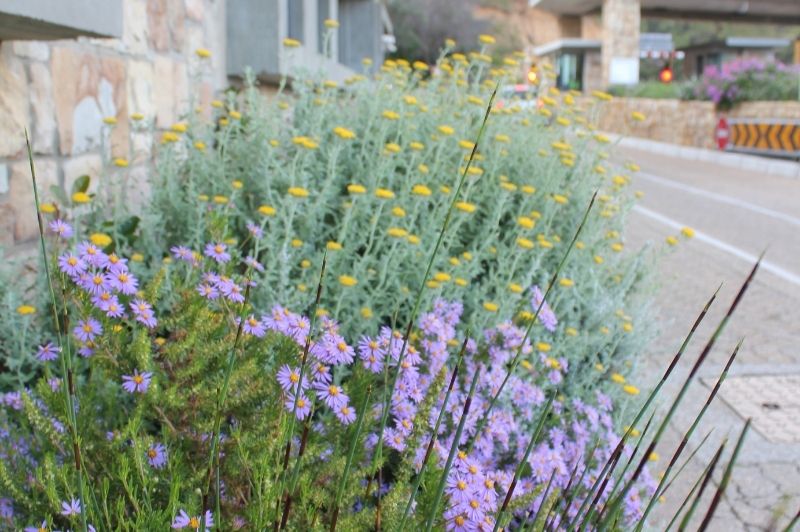 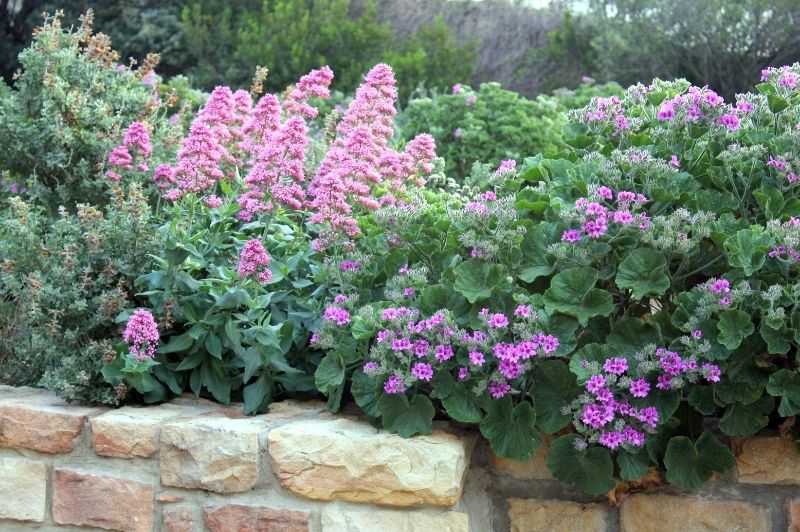 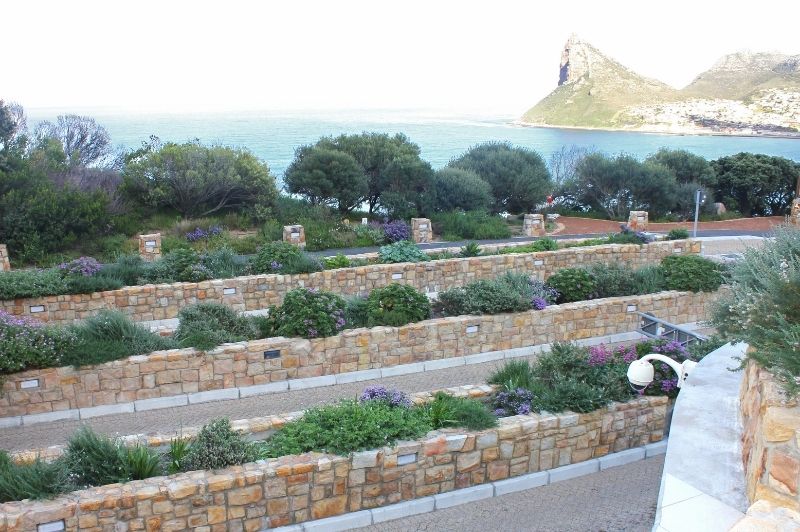 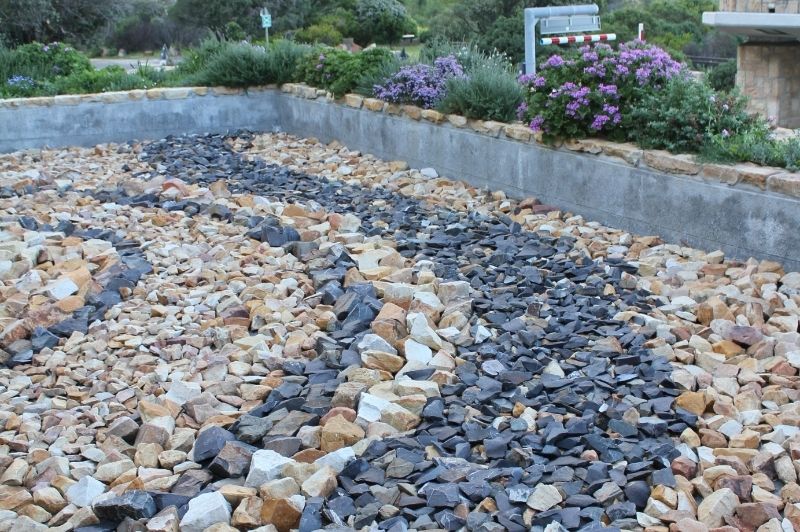 Get a free consultation

Let’s plan your project together!

We plan, install and maintain award-winning landscapes for our commercial clients and project partners who wish to add function, value and inspiration to their outdoor spaces and properties.

Our roots are in Cape Town but our footprint stretches deep into southern Africa.

We use cookies on our website to give you the most relevant experience. You can accept all cookies at once or fine tune your preferences here.
AcceptReject All
Manage consent

This website uses cookies to improve your experience while you navigate through the website. Out of these, the cookies that are categorized as necessary are stored on your browser as they are essential for the working of basic functionalities of the website. We also use third-party cookies that help us analyze and understand how you use this website. These cookies will be stored in your browser only with your consent. You also have the option to opt-out of these cookies. But opting out of some of these cookies may affect your browsing experience.
Necessary Always Enabled
Necessary cookies are absolutely essential for the website to function properly. These cookies ensure basic functionalities and security features of the website, anonymously.
Functional
Functional cookies help to perform certain functionalities like sharing the content of the website on social media platforms, collect feedbacks, and other third-party features.
Performance
Performance cookies are used to understand and analyze the key performance indexes of the website which helps in delivering a better user experience for the visitors.
Analytics
Analytical cookies are used to understand how visitors interact with the website. These cookies help provide information on metrics the number of visitors, bounce rate, traffic source, etc.
Advertisement
Advertisement cookies are used to provide visitors with relevant ads and marketing campaigns. These cookies track visitors across websites and collect information to provide customized ads.
Others
Other uncategorized cookies are those that are being analyzed and have not been classified into a category as yet.
SAVE & ACCEPT